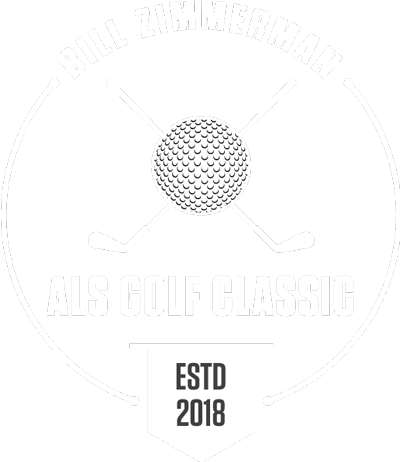 Help LifePro Founder Bill Z and others who boldly fight against ALS!

"We laugh a lot. No sense in being miserable."

In 1986, with a dream of starting an organization founded on integrity, service, and honor, Bill Zimmerman opened the doors of LifePro Financial Services, Inc. Now in it's 35th year, LifePro remains a company dedicated to these core values. Bill's passion for the financial services industry is based on the belief that if he did what was right for the consumer and LifePro's partners, everybody would win.

Bill's vision and personal campaign to help others did not end with the countless hours he spent each week with financial institutions, consumers, and advisors. Over the last 30 years, Bill has also devoted his time to helping individuals overcome challenges on their personal paths to recovery. He has mentored over 500 people both inside and outside the addiction community. The actual amount of time Bill has spent giving back can be measured in decades.

In 2015, Bill was diagnosed with ALS - a progressive neurodegenerative disease that affects nerve cells in the brain and spinal cord. Through ups and downs, procedures, and treatments, Bill continues to maintain the same great attitude that has brought him so much success in life and has become a true advocate for those that share his battle against ALS.

Signage and product placement at hole and dining certificate for AVANT Restaurant.

Other Ways to Contribute

Golfer entry fees include a tournament gift bag, golf cart, and a meal at Cafe Granada.